アメリカ 歌詞 People In The Box

Good morning myself, all alone – Open your eyes, and sleep not.

In the morning, a volunteer soldier turns his back on a sleeping city, And sings a song… Hiding all the blood, sweat, and semen, Beneath a new pair of sheets.

The pianist was moved to tears; You’re the only one alive, Who can design each breath I take.

Becoming stronger feels so shameful, And that’s the truth – Everyone, prepare to fire: Let loose a volley!

Papa and mama left their seats – In guilt… in anger… in disgrace… Their car raises speed until it’s engulfed in flames!

Philosophy is a death sentence by firing squad; Stop it already with the crappy metaphors! We keep trying to steal this one, single ball from one another, But be careful! It’s actually been switched out for a time bomb! Don’t lend your ear to the voices telling you to keep on winning, They’re all critics built of paper money. After all, this tunnel we made our way out of, Has never been anything more than the mouth of a gun.

Becoming stronger feels so shameful, And that’s the truth – Everyone, prepare to fire: Let loose a volley!

Oh, God… I’m filled with resentment, And that’s the truth… … for this miraculous machine.

I can’t be someone’s child, Any longer… any longer… 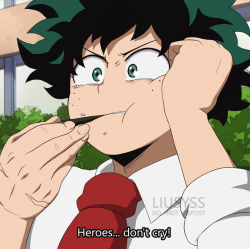 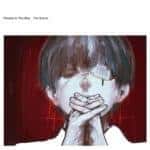 あなたのなかの忘れた海 (Anata no Naka no Wasureta Umi) – People In The Box 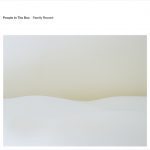 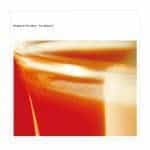 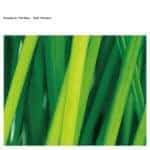