I can almost recall something in the scent of the night. I’m all alone now, and I think of you.
Whose fault is it that nothing went well between us?
I’m so pathetic; I want to throw it all far away from here.

I hate that I’m like this,
But I’ve never been able to throw it away–
The warmth I knew in the past.

Ah, there’s a part of me nobody knows. Ah, there are nights I want no one to know about.
But I’ve started feeling hollow and scared, and I’m in a panic.
I get the feeling that I’ve been left behind all alone in the dark of the night.

You even tried to accept that and laughed when I was around,
But I was always running away.

Ah, there’s a part of me you don’t know, either. Ah, there are nights I want no one to know about.
But now that time has passed, I remember the things that were important to me.
I’ve lost a great number of them, and you should’ve been the most important of all.

I only noticed afterward, and I can’t even say I’m sorry.
I kept repeating self-indulgences and lined up words that seemed to suit the moment–
The dreams I spoke of that were all talk, and the kindness I overlooked.
Now they’re gone, and I have nothing. An illusion I saw within my insignificant self.

I cut through the night wind and break into a run; I’ll shake myself free of this.
Now I’m headed your way. I wonder if I’ll make it in time.

LN Community
This translation was submitted and updated by members of the LN Community.

Join the LN Discord to meet fellow members, collaborate, and find out what we're all listening to! 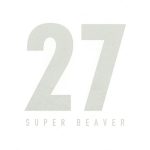 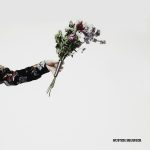 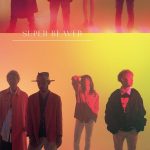 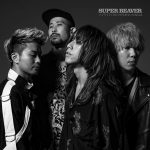