An anecdote some of you might heard of is intruding into my subconsciousness… In your fruity yet deceptive eyes, we missed the juicy core of your lie So let me sharpen all of your eyes Put an end to this to save another life

Same is lame Are you telling me that repetition is all you can aim? Quit playing dirty little tricks in the dark, let me punch you up in your face (P! K!) Don’t hate me man, hate the fuckin game, homie, ’cause you never put a name! Our good old memories?! I don’t need a single bit

Soon they will all explode

I’m coming so leave your door open now Nobody’s ever gonna dig you out Fake ass! Not a word given so far Way too funny talking about moral with you All these people, so forgetful, right under your mind-control (Hell no!) You write like you act, end in a garbage bag Don’t you smudge the name of the “lyricist”! (WHAT!)

Where is your GHOST! GHOST! GREEDY GHOST! What the hell makes you think that you can turn lies into gold? GHOST! GHOST! DIRTY GHOST! Your satellite virus Soon they will all explode

Keep it real The face right under your mask The fading trace of your past Counting down with an righteous hourglass When you’re gone, I’ll be raising my glass Now it’s too late to regret Down on your knees to confess Just another rope unless You put it around your neck

When get caught, I don’t think you’ll admit Just come up with some stupid dumb shit Taboo makes everthing taste juicy? HA?! Just do it (do it) What a shallow ghost Wearing the stigma like a medal Your rusted stone How your story moans Nothing close to my love and hate spinoff

Stand up! Always ready to go Try to switch the mode to compose on your own? Counterfeit numbers to get you in the zone My counterstrike’s gonna break your bone I don’t give a damn about it Little by little, hard work’s what got me here EI YO! Producing music’s my daily routine This bomb’s THE brand new shit!

Hey boy, look where you at Now you are nothing but a marionette In this game, I am the Mario off we go Justice is defined by paper and pen you know Ghost, the lying bitch and Thunderbolt… Full of fucking BULLSHIT! Time for bloody legit demonstrations Bow to this! (Hell yeah) “Art’s an explosion”!

I am the GHOST! GHOST! You drained my soul! I will break the curse and never go back into your bowl GHOST! GHOST! Out of control! The message you wrote Just another joke

GHOST! GHOST! GREEDY GHOST! What the hell makes you think that you can turn lies into gold? GHOST! GHOST! DIRTY GHOST! Your satellite virus Soon they will all explode 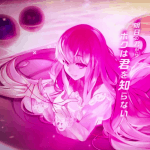 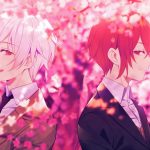 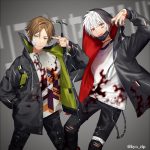 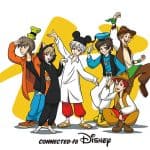 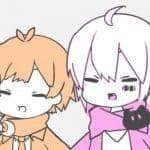 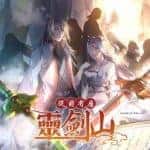